Baruzzi family has been operating since 1954 in the prefabricated building sector. It has decades of experience in the field and runs the role of trustworthy company not only for the industrial world in its many sectors, but also for public and private bodies.

Born as a carpentry shop dedicated to caravans, the company is now addressing a much wider audience: since the 1960s, Natale Baruzzi has focused its activity on the coordinated fabrication of modular structures. By virtue of a progressive affirmation, the company was transformed into a collective company in 1973. During the same period, its headquarters were moved to the industrial area of ​​Pievesestina, in Cesena, where it is still located.

Among the most important works of Baruzzi s.r.l. they include the multifunctional rooms for Fincantieri di Marghera, the construction of a composite plant for Enea delivered in Antarctica, the construction of modules for Hera, special complexes for shipbuilding or military, prefabricated buildings for local use, schools and hospitals with equipped facilities.
In other words, Baruzzi s.r.l. always has had a marked propensity for the design of structures for special use, complemented by elements of high engineering complexity. The Baruzzi family today manages a leading company in the sector, offering a quality that only generations of preparation can guarantee.

At Baruzzi s.r.l. a team of specialists works, putting their expertise at the service of ambitious projects. The planning and the structural definition of the prefabricated modules, the design of specific production plants and the design of the related components are personally followed by the engineer Alessandro Baruzzi.

The experience of the founder Natale Baruzzi is also supported by the enthusiasm and dedication of his daughter Sabrina, as well as by the ability of surveyors and technicians.
Preparing the work area to about twenty other workers, who complete the profile of the team, the technical office tirelessly runs the roads of engineering innovation. Focusing on energy saving, experimentation with new methods of air conditioning and lighting, on acoustic and atmospheric pollution control, the staff members create structures suitable for all production and logistics needs.

The quality of the prefabricated Baruzzi has been recognized by a Certification Company, authorized by the Authority for the Supervision of Public Works.

The Soa certification obtained must be renewed every three years and refers in particular to the categories OG1, OS6, OS8 and OS18. The know-how of the company in the construction of multi-purpose environments has been certified by an authoritative body, which suggests Baruzzi s.r.l. for the realization of the most important public and private structures.

With this document, the company has formalized its suitability to serve companies and organizations of all categories and sizes.

For the protection of the environment, clean energy.

It is essential for the defense of the environment to use energy produced from renewable sources that do not cause pollution, without jeopardizing the future resources of the planet. Baruzzi, to contribute to the fight against pollution, has installed a 476 KW photovoltaic system with which it provides internal needs and also produces clean energy to be supplied to the national electricity grid. 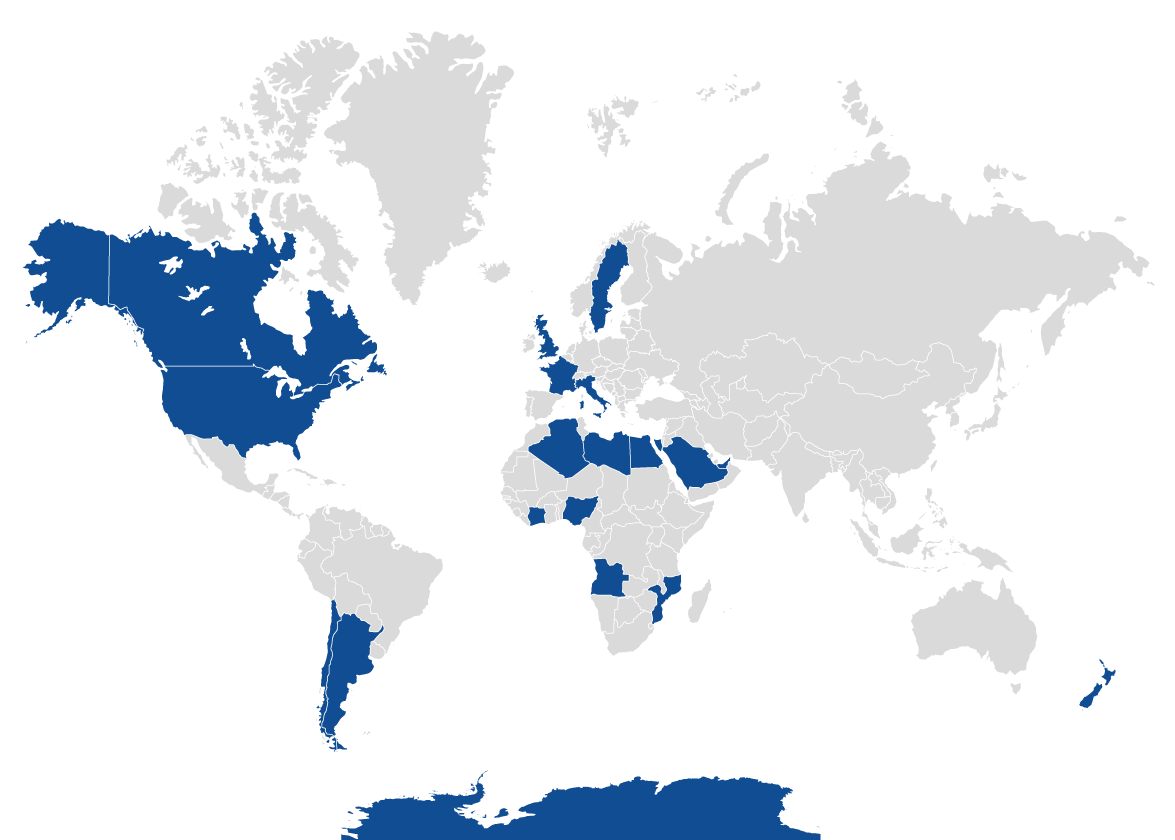